Medical authorities in China said laboratory tests had shown the pneumonia outbreak in the central city of Wuhan was not caused by the severe acute respiratory syndrome (Sars) virus, but the origin remains unidentified, raising speculation it could be a previously unknown pathogen.

Public heath officials have made identification of the pathogen their first priority, along with tracing those who had been in contact with the infected and conducting environmental assessments at the seafood market which is believed to be the source of the outbreak, the
World Health Organisation

(WHO) said in a statement on Monday.

The WHO also refrained from recommending any travel or trade restrictions on China due to the outbreak, nor did it advise any specific measures for travellers.

Authorities in Wuhan – a city of 11 million people about a four-hour train ride from Hong Kong – said on Sunday that 59 people had been admitted to hospital with symptoms of the pneumonia, up from 44 on Friday. Although the number of infections had increased, there were fewer people in a serious condition, falling to seven from 11, according to a statement on the website of the Wuhan Municipal Commission. 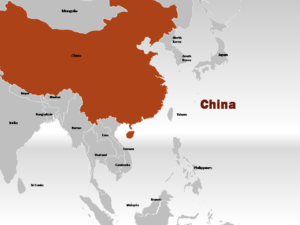