Measles has peaked in Samoa… 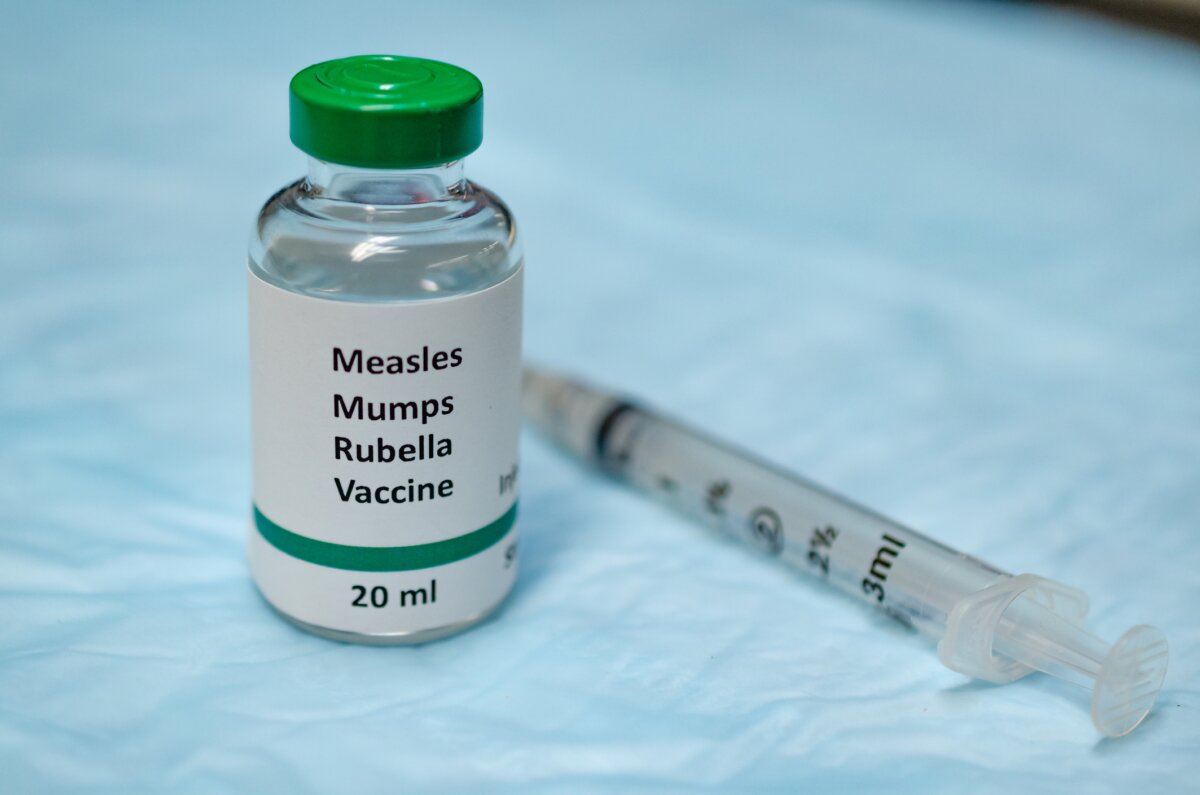 In one of the most satisfying graphs I’ve ever made, this plot of weekly measles cases – both suspected and confirmed (the minority) – shows that the epidemic of measles that swept across Samoa after arriving in an infected traveller from New Zealand killing over 70 Samoans, has peaked.

Read more at Virology Down Under…