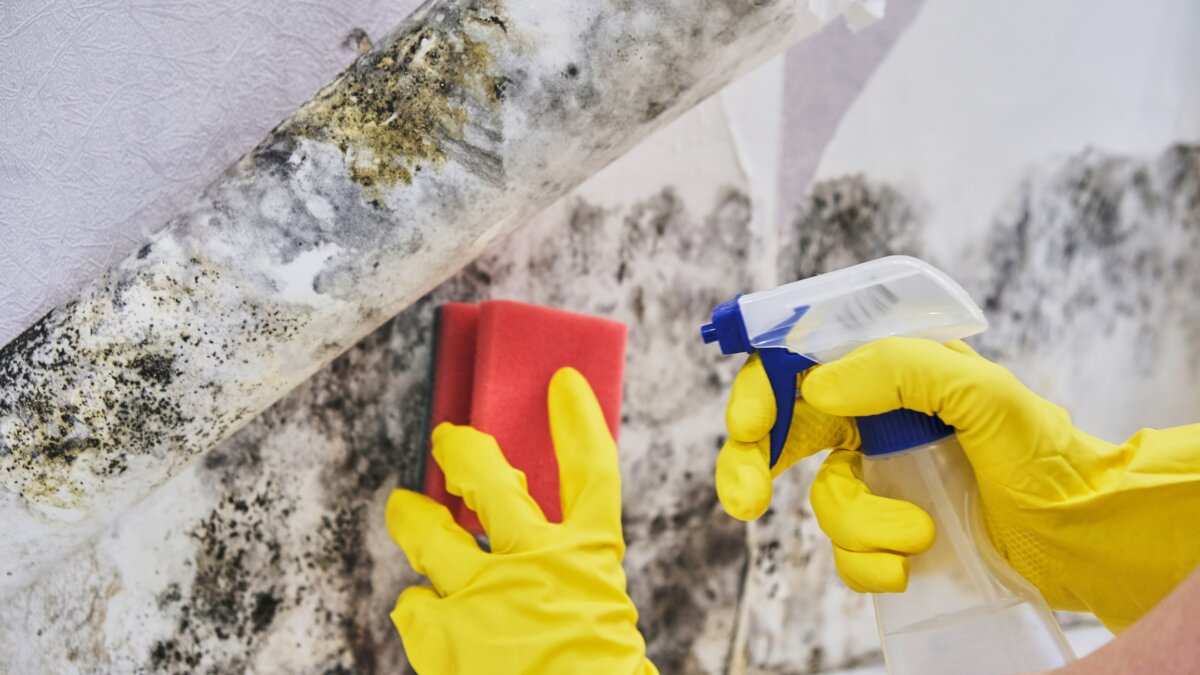 PORTSMOUTH — Nine months after police officials sounded the alarm about mold inside police headquarters, they report the problem not only hasn’t been resolved, it has spread.

During a Dec. 17 meeting of the Police Commission, the department’s business administrator, Karen Senecal, reported a first cleaning of mold in the police station did not pass an air-quality inspection, so it has to be redone. In addition, Senecal reported, a new leak from air conditioning pipes was discovered in the “sally port” area and new mold was discovered there.