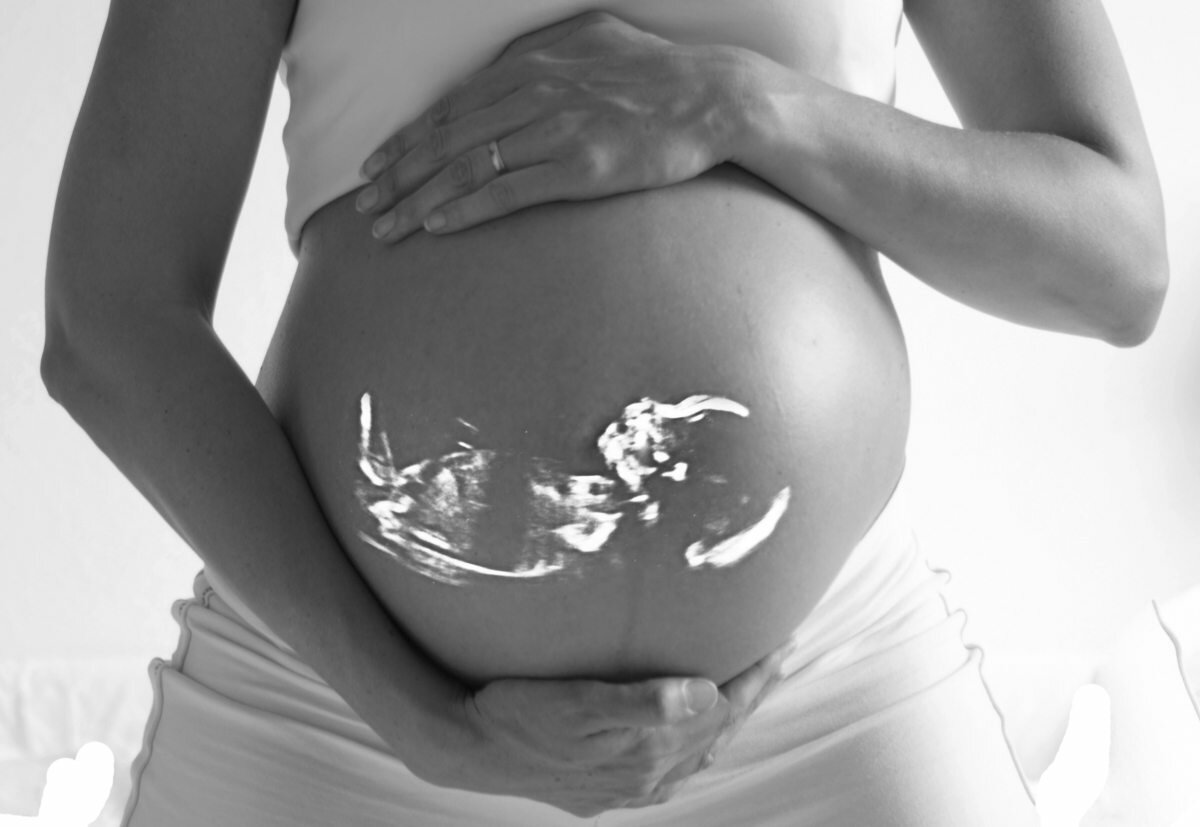 A mother’s obesity in pregnancy can affect her child’s development years down the road, according to researchers who found lagging motor skills in preschoolers and lower IQ in middle childhood for boys whose mothers were severely overweight while pregnant. A team of epidemiologists, nutritionists and environmental health researchers at Columbia University Mailman School of Public Health and the University of Texas at Austin and found that the differences are comparable to the impact of lead exposure in early childhood. The findings are published in BMC Pediatrics.

The researchers studied 368 mothers and their children, all from similar economic circumstances and neighborhoods, during pregnancy and when the children were 3 and 7 years of age. At age 3, the researchers measured the children’s motor skills and found that maternal obesity during pregnancy was strongly associated with lower motor skills in boys. At age 7, they again measured the children and found that the boys whose mothers were overweight or obese in pregnancy had scores 5 or more points lower on full-scale IQ tests, compared to boys whose mothers had been at a normal weight. No effect was found in the girls.

The post Moms’ obesity in pregnancy is linked to lag in sons’ development and IQ appeared first on Healthier Environment Living Program.