No answers yet in China’s pneumonia outbreak 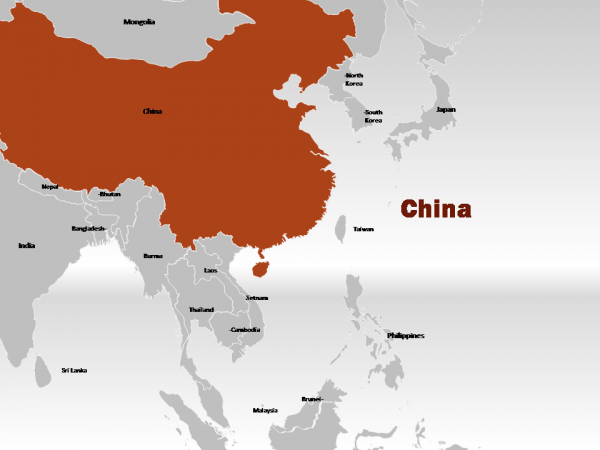 As Chinese scientists continue their probe of an unusual viral pneumonia outbreak in Wuhan, local officials yesterday closed the seafood market that was linked to the cases, as governments in nearby Asian destinations stepped up their surveillance in travelers and at hospitals.

The yet-unidentified source of the outbreak has led to rumors, mainly on social media, about a possible severe acute respiratory syndrome (SARS) outbreak and speculation about the possible emergence of a new zoonotic virus.

Earlier this week, officials in Hubei province said 27 people were sick with pneumonia, 7 of them in serious condition, and that all were isolated.

The post No answers yet in China’s pneumonia outbreak appeared first on Healthier Environment Living Program.