Valley Fever Cases Climb In California’s Central Valley — And Beyond 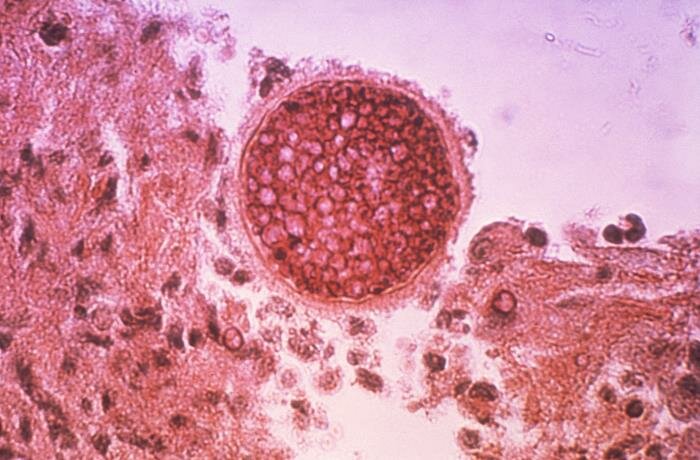 California And Arizona Bear The Brunt Of Valley Fever

Valley fever cases are on the rise in California and across the arid Southwest, and scientists point to climate change and population shifts as possible reasons.

The increase is part of a recent trend in the nation’s Southwest dating to 2014, with outbreaks most prevalent in California and Arizona. Nationally, public health officials reported 14,364 confirmed cases of valley fever in 2017, more than six times the number reported in 1998, according to the U.S. Centers for Disease Control and Prevention.