WHO: Flu on the rise in Northern Hemisphere 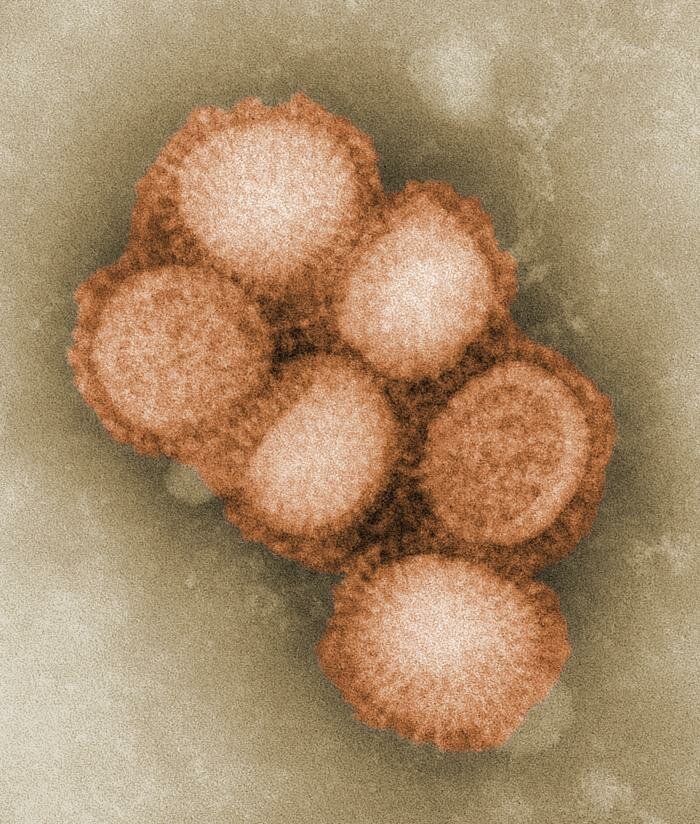 Most of North America, Europe, and Central Asia started the new year with rising rates of influenza virus, according to the latest global flu update published by the World Health Organization (WHO).

“In the temperate zone of the northern hemisphere, respiratory illness indicators and influenza activity continued to increase overall,” the WHO said.

Though influenza B is dominating in Canada and the United States, 68.7% of global lab specimens were typed as influenza A and 31.3% as influenza B during the last week of December, the WHO said.

Influenza B rising in Canada, US, Cuba

The post WHO: Flu on the rise in Northern Hemisphere appeared first on Healthier Environment Living Program.