Why Sitting Too Much Is Bad for Your Health 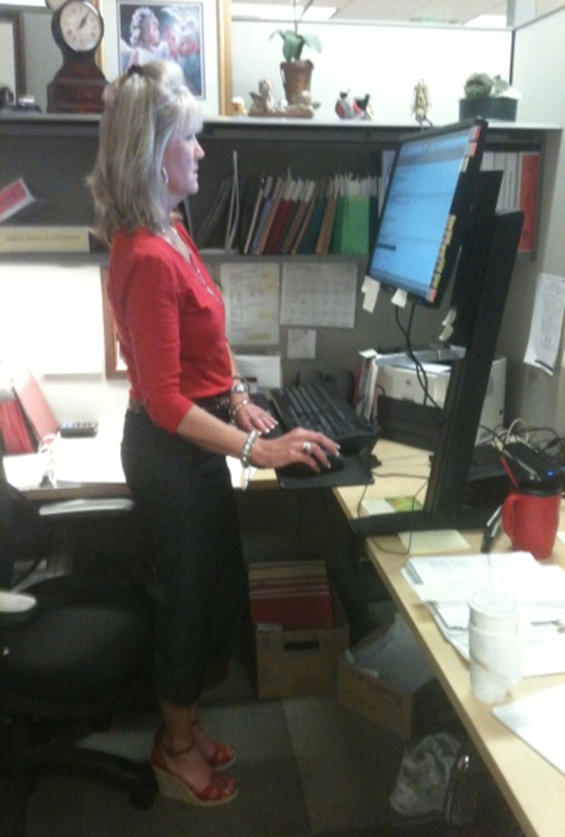 It Hurts Your Heart

Scientists first noticed something was up in a study that compared two similar groups: transit drivers, who sit most of the day, and conductors or guards, who don’t. Though their diets and lifestyles were a lot alike, those that sat were about twice as likely to get heart disease as those that stood.

Photo by bruce mars from Pexels

The post Why Sitting Too Much Is Bad for Your Health appeared first on Healthier Environment Living Program.