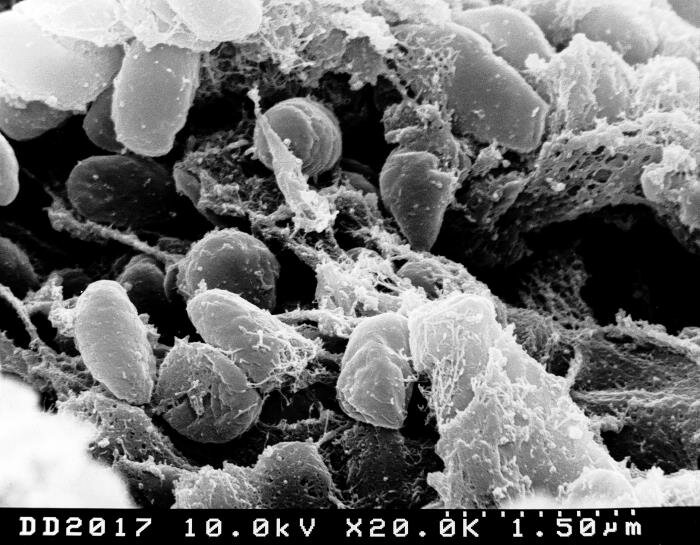 Since 1970, >50% of patients with plague in the United States had interactions with animals that might have led to infection. Among patients with pneumonic plague, nearly all had animal exposure. Improved understanding of the varied ways in which animal contact might increase risk for infection could enhance prevention messages.