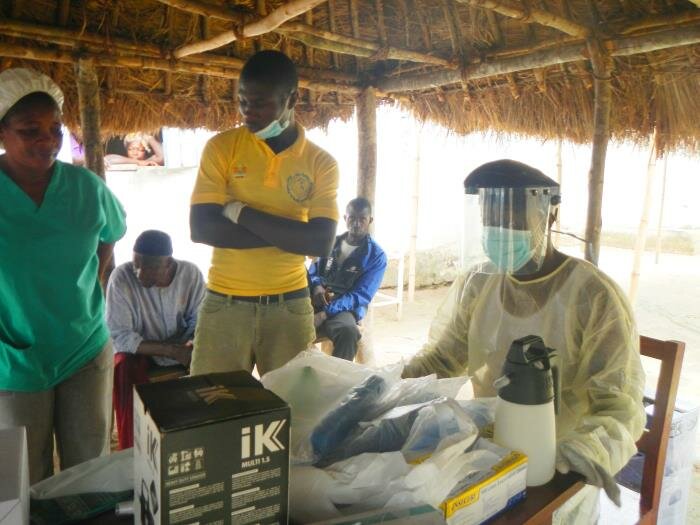 A second clinic serving patients affected by the escalating Ebola outbreak in the Democratic Republic of Congo has been set alight, as concerns mount over widespread distrust of health agencies.

Seven months since the start of the outbreak, which has claimed 548 lives, experts warned that the virus is still not under control and said suspicion of agencies is severely undermining Ebola services. 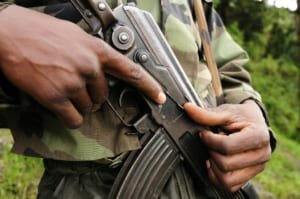