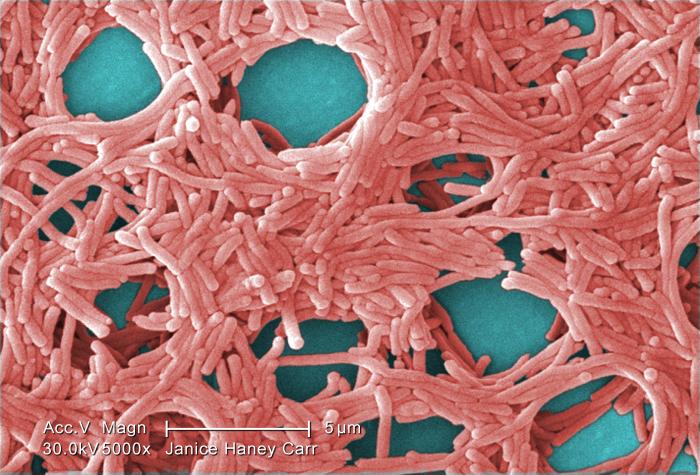 We talk about indoor air quality (IAQ) often at this blog. And for good reason. The air as a route of transmission for infections is well-established. Legionnaires’ Disease, also commonly referred to as legionella pneumonia, is returning to the news more and more. This disease does not spread from person to person but rather through mist, often from air-conditioning units for large buildings. Legionella and mold are the two biggest challenges facing building maintenance crews.

Legionella was first identified in 1976 when there was an outbreak in Philadelphia. It showed up at the Bellevue-Stratford Hotel during an American Legion Convention. Ultimately, 29 people died as a result of the outbreak. The CDC mounted an unprecedented investigation, and months later, identified the bacteria and found it to be breeding in the cooling tower of the hotel’s air-conditioning system. Since this initial outbreak, the pathogen and subsequent outbreaks have been underreported and often mistakenly classified as simple pneumonia.

Legionella bacteria are found naturally in freshwater environments but can become hazardous when they grow and spread in building water systems designed and built by humans. Home and car systems do not use water to cool, so they are not at risk for growth. Some commons sources, however, include:

In 2015 there was a huge legionella outbreak in New York City.  This outbreak was covered in the national news.  ANSI/ASHRAE Standard 188 risk mitigation package was developed to prevent further outbreaks.

Having identified the problem, we only think it prudent to provide resources on how to combat the threats of this specific pathogen. Virtually all fungi, bacteria and viruses move through the air. It is important we recognize that maintenance professionals need to have an understanding and the tools to combat infection control in their facilities.

GUIDANCE ON REDUCING THE RISK OF LEGIONELLA

Guidance for Reopening Buildings After Prolonged Shutdown or Reduced Operation: Ensure the safety of your occupants and building water system and devices 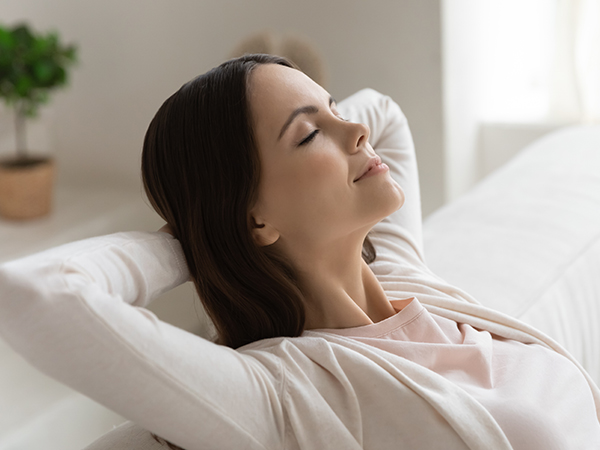 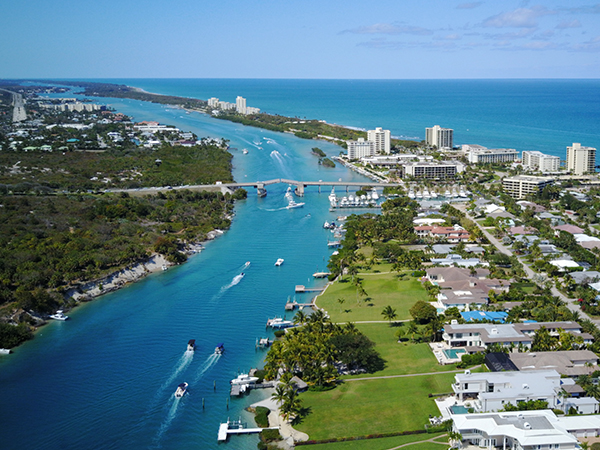 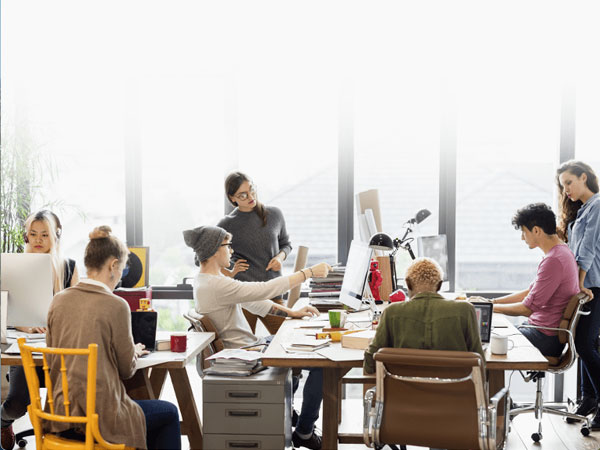