Phages: the tiny viruses that could help beat superbugs

It is, say enthusiasts, the cure that the world forgot. An old therapy that could take on the new superbugs. Discovered in 1917 by French Canadian biologist Félix d’Hérelle, phages – or bacteriophages – are tiny viruses that are natural predators of bacteria. In many countries they were supplanted during the second world war by antibiotics but continued to be used for decades in eastern Europe. 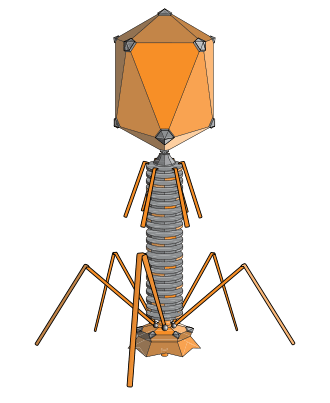