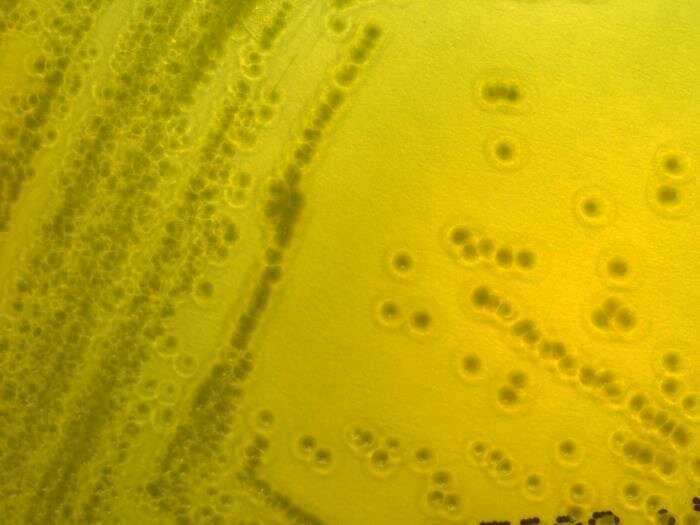 It’s a splendid day for a turn around a graveyard: dark, damp, forbidding. A thin mist billows like a mourner’s veil between the iron gates of Sacred Heart Roman Catholic Church, and moisture drips from the yews like tears. In this Northern Irish churchyard, burial plots line the paths like little marble farms for the dead.

I meander past the Boho High Cross of County Fermanagh, a tenth-century monument whose carvings feature scenes from Genesis and the Baptism of Christ. I skirt graves marked McAfee, McCaffrey, McConnell, McDonald, McGee…At last, atop a bosky knoll, I reach the weatherworn headstone of James McGirr, a parish priest who died in 1815, age 70.

Image by Gábor Bejó from Pixabay

The post SOIL FROM A NORTHERN IRELAND GRAVEYARD MAY LEAD SCIENTISTS TO A POWERFUL NEW ANTIBIOTIC appeared first on Healthier Environment Living Program.