Vaping May Increase the Risk of Chronic Respiratory Disease 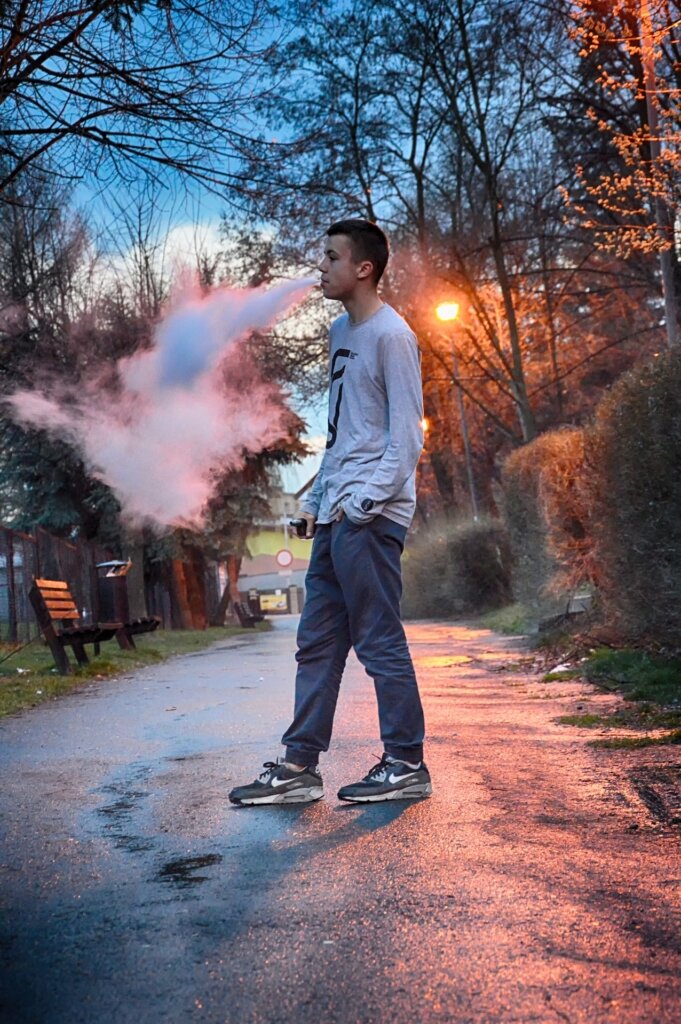 In addition to a recent spate of lung illnesses, e-cigarettes have been linked to a greater likelihood of developing diseases such as COPD and emphysema

A recent outbreak of deadly lung illnesses linked to vaping has put the practice in health professionals’ and regulators’ crosshairs. Now the first longitudinal population-based study of e-cigarette use in a representative sample of U.S. adults suggests it increases the risk of many chronic lung illnesses, too—especially when combined with smoking combustible tobacco.

Most of the media coverage of vaping has focused on the short-term, or acute, health impacts. More than 2,500 cases of e-cigarette, or vaping, product use–associated lung injury (EVALI) have been reported across all 50 states and the District of Columbia, as well as in Puerto Rico and the U.S. Virgin Islands; 54 deaths have been confirmed to date. “Black market” products containing THC (the primary psychoactive ingredient in marijuana were the mostly commonly reported by EVALI patients, but health authorities have not ruled out risks of lung injury from other vape products.* 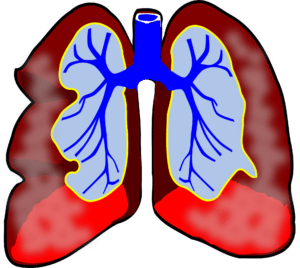