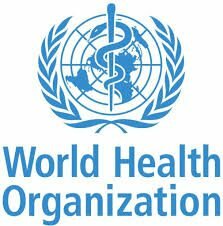 The World Health Organization confirmed on Wednesday that Chinese authorities believe a new coronavirus — from the family that produced SARS and MERS — may be the cause of mysterious pneumonia cases in the city of Wuhan.

The Chinese government has not yet publicly stated that a coronavirus is the cause of the illness, which has infected at least 59 people. But the Wall Street Journal reported that was the case earlier Wednesday, citing unnamed sources.

“Coronaviruses are a large family of viruses that range from the common cold to SARS. Some cause less-severe disease, some more severe. Some transmit easily from person to person, while others don’t,” the WHO statement said.